Emerging US Areas with Affordable Properties and Land

It’s no secret that some areas in the US are no longer affordable for most residents.

News outlets have recounted shocking stories about the prices of real estate in places like New York City, San Francisco, and Chicago. Big-city home costs are pricing out middle-class American and making it nearly impossible to settle.

Fortunately, there are plenty of areas in the US that still have affordable properties. Most of these areas are outside of big cities and away from the coastal regions. Yes, there is still plenty of land in Western states like Montana, Colorado, and the Dakotas, but the hottest areas are in mid-sized markets with job opportunities and affordable costs of living.

According to the Brookings Institution, trends are emerging about where people are moving. The most significant population losses occurred in places like New York City, Miami, Houston, and Los Angeles. These are places that are expensive to live and open space is limited.

The most significant gains in population were in places like Detroit, Philadelphia, Indianapolis, and Tucson. These towns are affordable and have plenty of space available for development. Interestingly, Detroit was one of the hardest hit cities during the Great Recession, but developers have flocked to the metro areas filled with open lots and empty buildings.

Where to Find Affordable Properties

Many of the emerging areas are in the Sun Belt where the weather is beautiful, but there are emerging markets in areas of the country that experience distinct seasons. These markets offer affordable land and property with jobs that pay livable wages: 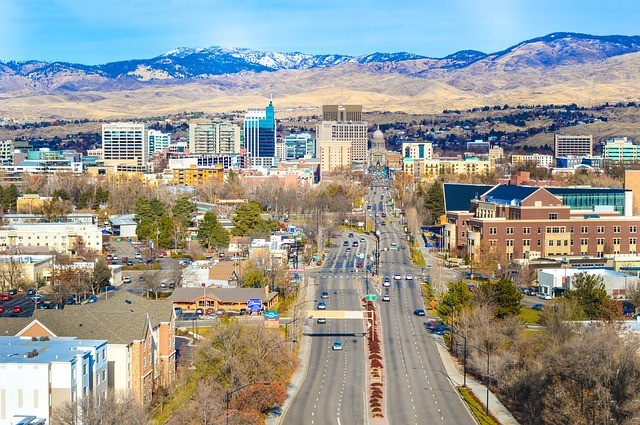 While some state capitals, like Atlanta and Phoenix, have over one million residents, Boise has fewer than 250,000 people in the city and under 700,000 in the metro area. Even with that population, it ranks in the top 20 state capitals, and the population continues to grow.

Developers love Boise because the homes are affordable, and there is plenty of room to build. Boise is an emerging area in the US because of its location, which offers plenty of outdoor recreational activities. Entrepreneurs are taking advantage of the population growth by opening restaurants, bars, and theaters. 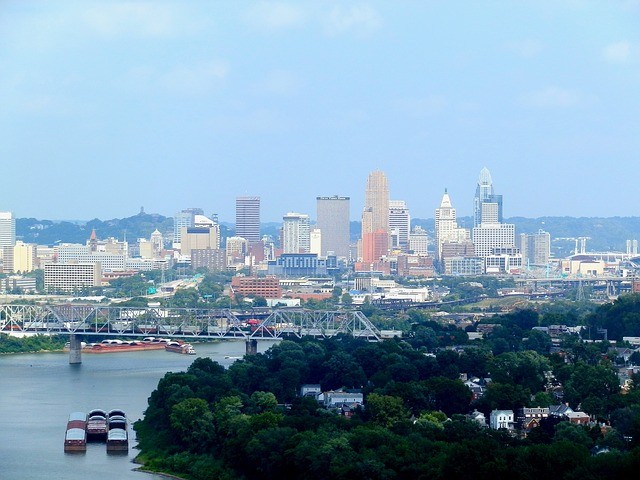 Cinci is a city on the move. Most know it as a sleepy town, but those who live there appreciate the plethora of activities and opportunities that The Queen City offers. From baseball and chili to affordable homes and Fortune 500 companies, there is a lot to like about this city on the Ohio River.

Cincinnati has plenty of open spaces still available for development. The suburbs have quaint shopping districts and historic homes as well as new properties and comfortable condos. Cincinnati offers all of the hustle and bustle and conveniences of big city living, but it is easy to get away from it all and enjoy small-town life on the outskirts. 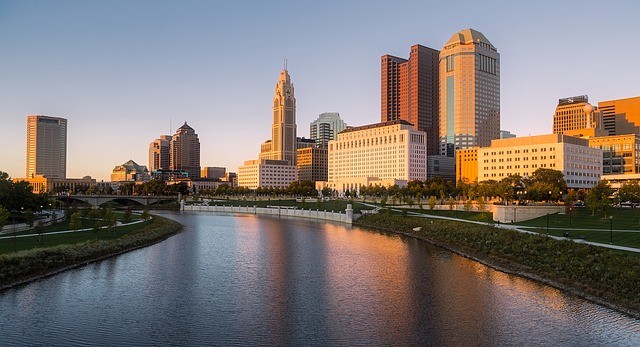 College towns are great places to live, and the home of the Ohio State University is no exception. Columbus, Ohio has activity, culture, and spirit and affordable housing that draws young people. It might be smack dab in the middle of Ohio, but this doesn’t mean that Columbus should be overlooked.

Ohio has plenty of wide-open spaces that provide opportunities for realtors and developers. With a median home price of $182,000, realtors have an easy time selling properties to the young people who are flocking to this college town.

Columbus hasn’t reached the same “cool” status as places like Portland, Oregon or Ann Arbor, Michigan; but it’s getting there. The time is ripe for getting in on the ground floor of the real estate opportunities before word gets out and the prices skyrocket. When it comes to young and exciting, it doesn’t get much better than Denver. This market has everything, making it an attractive option for anyone looking for affordable properties. The city is in the process of expanding its light rail and housing is exploding around the new lines and existing stops.

Since Denver isn’t technically in the mountains, there is still plenty of open space available for development and lots of undeveloped land. It’s easy to see most of it between the city proper and the Denver International Airport, which is about a 30-minute drive from the center of downtown. Stapleton, on the east side of Denver, exemplifies the growth in the Mile-High City. 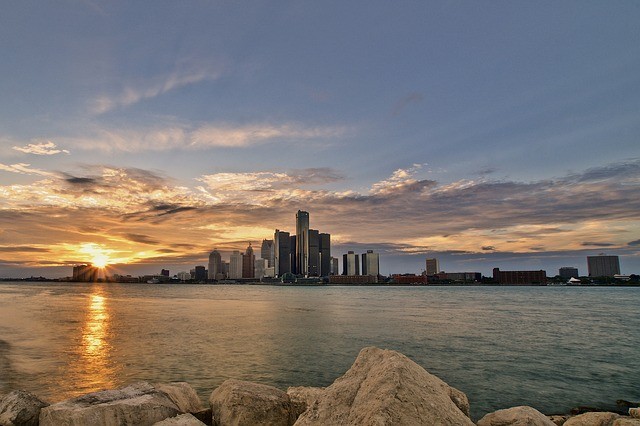 The Motor City is experiencing a rebirth, proving that what goes down must come back up again. Much of Detroit’s revival comes from the many new businesses staking their claims on affordable factory space and exciting opportunities in the Arena District.

One thing that Detroit has plenty of is open space. There is so much green space in Detroit that urban farming has become prosperous. Abandoned buildings and empty lots offer opportunity for the creative developer.

If suburban living is a preference, Detroit has plenty of places to choose. The more expensive choices include Ann Arbor, Birmingham, and Grosse Pointe. But there are affordable, emerging suburbs like Brighton, Macomb, Troy, and Utica. 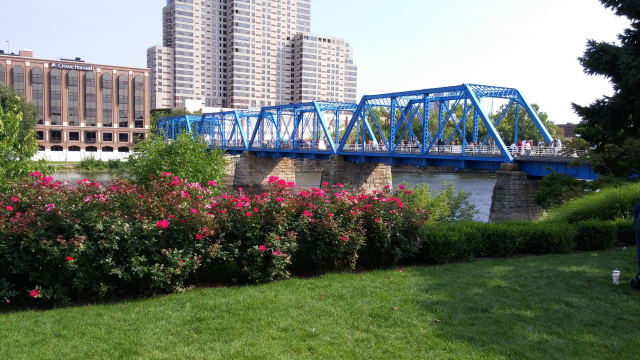 On the sunset side of Michigan is another booming real estate market. Grand Rapids and nearby lakeshore communities like Holland and Grand Haven cannot keep up with demand. Home buyers get into bidding wars as soon as homes hit the market. There is also plenty of open land available for development and old factories ripe for remodeling.

The average age of the residents in Grand Rapids is young as job opportunities are plentiful. Grand Rapids was once known as the Furniture City but has rebranded itself as Beer City. The city three hours from Detroit and Chicago and less than an hour from Lake Michigan. 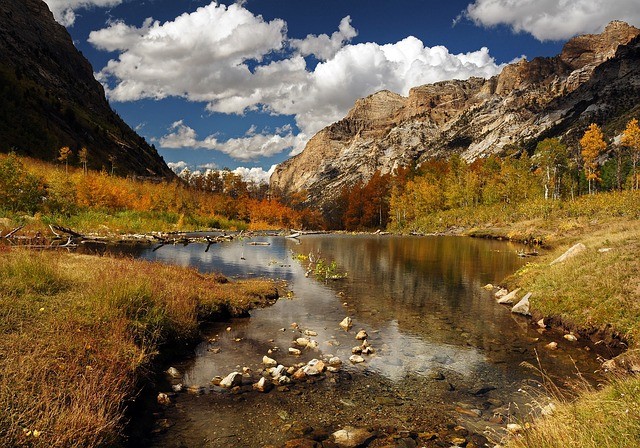 This suburb of Las Vegas feels like it is a world away from the bright lights and casino bells. The homes are affordable, and the open land feels practically limitless. For people who love to be outside, Henderson is a great choice as it is a short drive from Red Rock Canyon, Lake Mead, and Valley of Fire State Park.

Home values in Las Vegas are priced above the national average, but the prices in Henderson haven’t reached those heights, yet. Many families come to the area for the schools. They also appreciate the job opportunities and pleasant weather. Henderson is on the south side of Las Vegas, and the commute to The Strip is about 30 minutes. 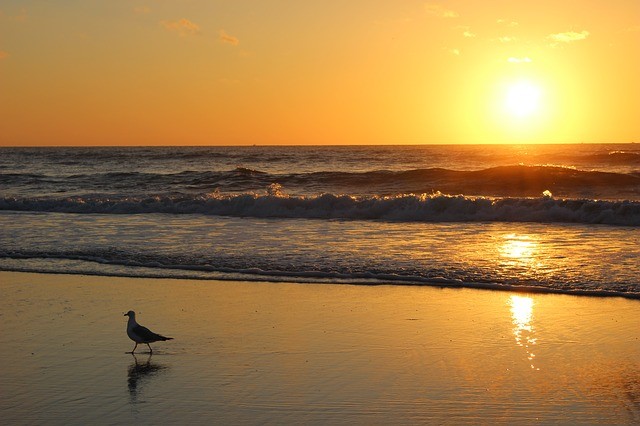 Florida has been an emerging market for real estate for decades. As the southern part of the state is filling up realtors are finding that the northern region has valuable property, too. Jacksonville is one of the largest cities in the US and it is still growing.

Home prices are well below the national average, and many of them can be called waterfront because of all of the rivers and waterways that crisscross Jacksonville. The traffic isn’t bad, and the sunny weather continues to bring tourists and businesses.

Jacksonville and the rest of Florida may not have the majestic scenery like the cities in the west, but the beaches are unparalleled. For history buffs, Jacksonville is a short drive from St. Augustine, the oldest city in the US. 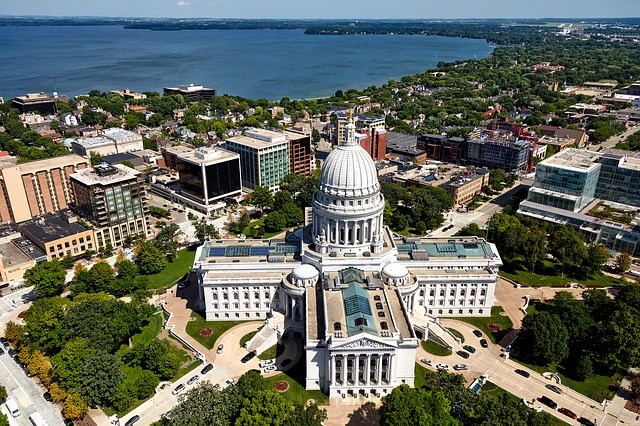 Madison is another sleepy college town. The home of the University of Wisconsin is filled with people who went to college there and never wanted to leave. The industries are wide-ranging, from farm and education to technology and health care. It’s a friendly town, and the word is out. The home values are beginning to grow, but there is still room for growth and development.

Madisonian’s experience all four seasons, so they take advantage of all of the outdoor activities. Lake Michigan provides chances for beaches and boating in the summer. Autumn offers opportunities for color tours and hiking. The winter is an excellent time for snowshoeing. 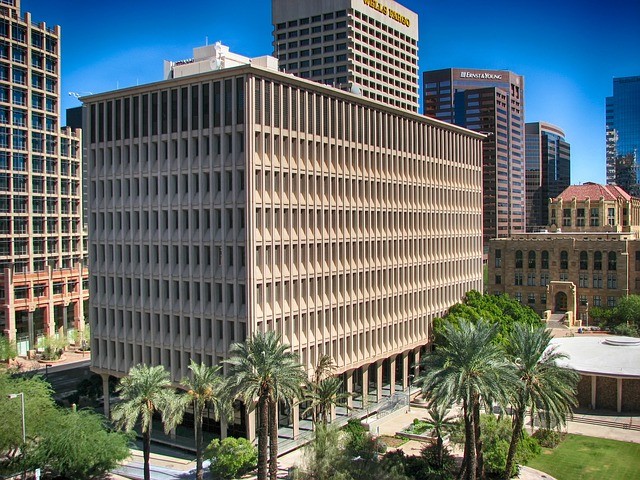 Phoenix is another massive metropolitan area with plenty of space for development. Even with about 4.5 million people in the metro area, Phoenix has so much room that it doesn’t feel crowded.

Home values are rising, but they are still close to the national average. There is plenty to do in Phoenix, which is why it is one of the best places in the US to retire. As a big city, college town, and vacation destination, there is truly something for everyone. 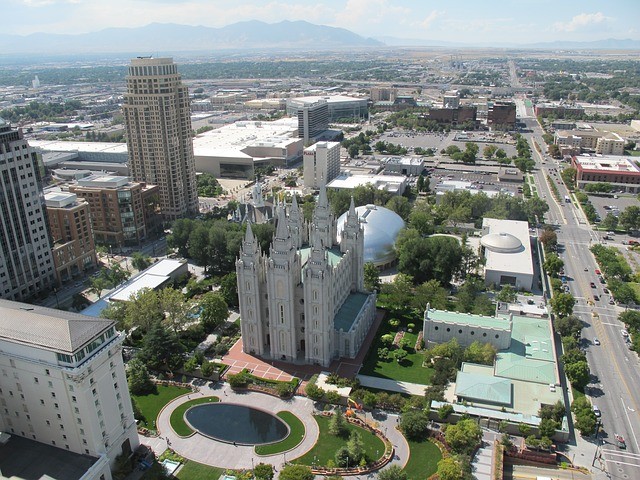 The affordable and open spaces in Salt Lake City are in the downtown area. Developers are embracing the Downtown Rising initiative as they turn formerly industrial sectors into affordable residential and commercial properties.

Like Boise and Denver, Salt Lake City has opportunities that young people enjoy. Utah is a great place to explore on foot, bike, and skis. The economy is strong so residents can afford to pay rent or mortgages.

Not a member yet? Register

If you feel that you have been a victim of real estate fraud, there are many resources available for you as the victim. Your first step is to contact the local District Attorney’s office and report the incident. Our office will stand by you and provide any relevant information to support your claim. Here are additional agencies that can assist you and provide more resources: